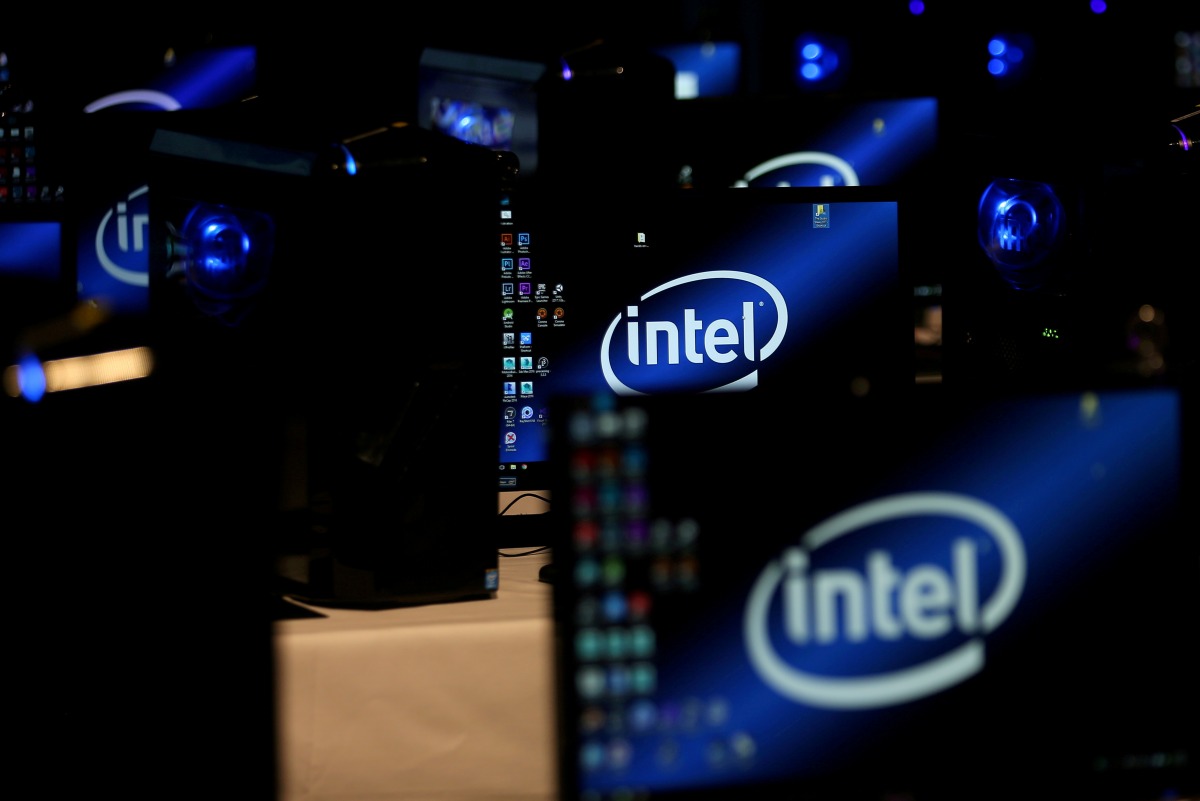 Intel Corp and Alphabet Inc’s Google Cloud on Wednesday said they have worked together to create a new category of chip that Intel hopes will become a major seller in the booming cloud computing market.

The new chip, which is called Mount Evans and will be sold to others beyond Google, reflects the way that cloud computing providers operate. They build huge data centers full of powerful physical computers and sell virtual slices of those machines to other businesses, who in turn get better bang for the buck than building the machines themselves.

For cloud providers, tasks like setting up the virtual machines and getting customer data to the right place are essentially overhead costs. The Mount Evans chip, which Google and Intel have dubbed an “infrastructure processing unit” (IPU), separates those tasks out from the main computing tasks and speeds them up. Doing so also helps ensure the safety of those functions against hackers and adds flexibility to the data center.

“We see this as strategically vital. It’s an extremely important area for us and for the data center,” Nick McKeown, senior vice president of the network and edge group at Intel, told Reuters.

Intel is not the only player making infrastructure chips. Nvidia Corp and Marvell Technology Inc have similar but slightly different offerings.

But Intel and Google are working together on a set of software tools that will be released for free in hopes of making Intel’s version of the chip a broader industry standard used beyond Google’s data centers.

Amin Vahdat, a Google fellow and vice president of engineering, said Google is hoping to spur a technology trend that makes it easier for all data center operators to be more flexible about how they slice up their physical computer servers into virtual ones to suit whatever computing task is at hand.

“The basic question of what is a server is going to go beyond what’s inside the sheet metal. The IPU is going to play a central role there,” Vahdat told Reuters. – TFSBS

On a Tuesday in mid-March, Jennifer Lepp was precisely 80.41 percent finished writing Bring Your Beach Owl, the latest installment in her series about a detective witch in central Florida, and she was behind schedule. The color-coded, 11-column spreadsheet she keeps open on a second monitor as she writes told her just how far behind:…

Illustration by Alex Castro / The Verge WhatsApp is down in a major outage affecting the communications app. The service started experiencing issues at around 3AM ET, with users greeted with a “connecting” message. If you’re attempting to use WhatsApp web, you’ll see a “Make sure your computer has an active internet connection” error. Downdetector…

Riyadh, December 07 (QNA) – HE Minister of State for Energy Affairs Eng. Saad bin Sherida Al Kaabi took part in the 16th annual Forum of the Gulf Petrochemicals and Chemicals Association (GPCA), which was held in the Kingdom of Saudi Arabia. Minister of Energy of Saudi Arabia Prince Abdulaziz bin Salman Al-Saud inaugurated the…

Every Friday, The Verge publishes our flagship podcast, The Vergecast, where Verge editor-in-chief Nilay Patel discusses the week in tech news with the reporters and editors covering the biggest stories. This week on The Vergecast, Nilay, along with Verge managing editor Alex Cranz and deputy editor Dan Seifert, discusses all the announcements from Apple’s Peek…

Illustration by Alex Castro / The Verge YouTube has blocked Russian news channels RT and Sputnik across Europe in response to Russia’s invasion of Ukraine. The Alphabet-owned company confirmed the news on Twitter, saying it would “take time for our systems to fully ramp up” and that it would continue to “monitor the situation around…

Samsung’s Knox Matrix is supposed to secure your devices through “multi-layered monitoring.” | Image: Samsung Samsung’s rolling out a new way to keep smart devices secure, and it apparently involves putting them on the blockchain. At the Samsung Developer Conference today, the company announced the Samsung Knox Matrix, a not-yet-released security solution that will include…