Marvel’s supersized superhero epic Eternals is officially going to be available to stream on Disney Plus on January 12th, Disney announced today, about two months after it was first released on November 3rd.

Eternals will also be available to stream in IMAX’s Expanded Aspect Ratio format, which Disney Plus started rolling out on other Marvel films, including Iron Man, Avengers: Endgame, and the recently released Shang-Chi and the Legend of the Ten Rings, in November. The January 12th date has been floating around the internet for a few weeks already, but today marks the official confirmation from Disney of the streaming release.

The January release for Eternals is also perfectly placed for Disney to keep Marvel fans from canceling their subscriptions after Hawkeye concludes later in December. Since Disney Plus first started offering original Marvel content in January 2021, there’s only been a single month (May) that lacked a major MCU release on the platform.

Variety reported in September that Disney had planned for at least 45 days of theatrical exclusivity for Eternals and its other late 2021 films, including The Last Duel, West Side Story, and The King’s Man. The animated Encanto, on the other hand, has at least a 30-day guarantee, which could allow Disney to move the family-friendly film to its streaming platform in time for Christmas weekend, although the studio has yet to announce an official streaming date.

Eternals is the latest example of how much faster films are transitioning from a traditional theatrical release to a paid digital and disc release period to subscription streaming in just a matter of weeks, instead of the usual monthslong cycle. It also speaks to how important boosting Disney Plus subscription numbers is to Disney, as a long-term business strategy, one that could indicate that the swift pace of movies from theater to streaming will only continue to accelerate.

A screenshot of the Sonic 1 title screen opened in the Tesla web browser (the game is not available yet) | Image: The Verge (By Umar Shakir) Sega is bringing back the original 1991 Sonic the Hedgehog game — this time for Tesla Arcade. A PR representative for the company told The Verge that Sonic…

The S22 Ultra comes with a stylus and a built-in storage silo for it. | Image: Samsung The Samsung Galaxy S22 Ultra has shaped up to be everything that leaks, hints, and speculation indicated it would be: a Samsung Galaxy Note, minus the Note branding. It offers a 6.8-inch screen, a built-in S pen stylus,…

Samsung has started teasing its next flagship smartphone SoC — expected to be called the Exynos 2200 — ahead of a January 11th announcement with a tantalizing tidbit of information: the new chipset will feature a GPU powered by AMD’s RDNA 2 graphics architecture, better known for powering the next-gen graphics on the Xbox Series… 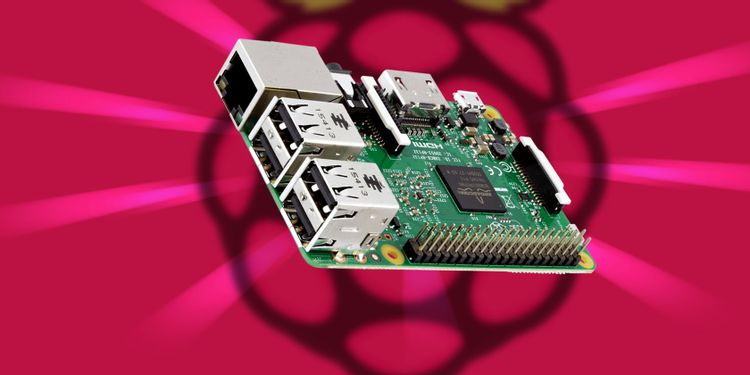 Which Raspberry Pi project should you start with? Here’s our roundup of the best Raspberry Pi uses and projects around! You’ve been thinking about it for a while, and you’ve finally taken the plunge: you’ve bought a Raspberry Pi. But what can you use it for? Qatar is a land where tradition meets modernity. It…

Software companies take 7 of the top 10 spots on Deloitte’s 2021 North America Technology Fast 500 list, but 3 medical and biotech companies take the other spots, and one of those is the winner.

Illustration by Alex Castro / The Verge Twitter’s message to Elon Musk after his attempt to bail on his $44 billion agreement to buy the company: We’ll see you in court. “The Twitter Board is committed to closing the transaction on the price and terms agreed upon with Mr. Musk and plans to pursue legal…