I’ve always been a light sleeper, and that has not improved over the last few years. So I thought I was the perfect person to try out the latest version of the QuietOn active noise-canceling earbuds.

The QuietOn 3 earbuds, which cost $239, are the third iteration of these devices. They are smaller than the previous version, the QuietOn 2, but the basic functionality is the same. Unlike other “help to sleep” earbuds such as the Bose Sleepbuds II, they don’t generate white noise, or play quiet music, or let you hear rain or other soothing sounds. The idea is simply to eliminate low-frequency noises, such as the hum of a nearby appliance, that may keep you from sleeping while allowing you to still hear an alarm clock going off. According to the company’s website, the buds are equipped with active noise-canceling technology that uses a microphone to sample the sound and a speaker to create a phase-shifted sound that cancels the original sound. It’s not unlike the noise cancellation systems in many popular earbuds available today.

The QuietOn 3 earbuds are very small — small enough to wear comfortably at night.

How effective are they? That depends very much on what kind of sleeper you are. I tried the QuietOn 3 buds for several nights and found my success rate — mixed.

The buds are indeed small and lightweight. They come with four sizes of foam eartips: XS, S, M, and L; you are supposed to compress the foam tips and then place them in your ears and allow the foam to expand to create a seal. Meanwhile, the electronic section of the buds fits neatly into the bottom curve of your ear.

I started with the small eartips, but when I still heard sound getting through, I went on to the medium to try to get a better seal. Be prepared to spend some time adjusting these to find the best fit.

My first issue was figuring out which earbud goes into which ear. There is a small “L” and “R” etched into the inner surface of the buds, but they are difficult — make that nearly impossible — to see (I had trouble even with my reading glasses on).

It’s nearly impossible to see the embossed label that tells you whether a bud is for the right or left ear. (Hint: it’s just above the gray eartip.)

But even if I was reasonably certain I had the buds in properly, I had trouble figuring out whether they were working. According to the instructions, you can test them by putting the top of the case next to each bud (while it’s in your ear) and moving it slowly away until you hear a click. The problem is that I sometimes thought I may have heard the click, but it was so quiet that I wasn’t quite sure. So finally, I just assumed they were active.

I will say that the small buds were quite comfortable enough to wear. I’m a side-sleeper and could easily ignore them even when my ear was pressing into the pillow. That’s not something you can easily do with a lot of standard earbuds.

The charging case is also relatively small. Two sets of three LEDs in front let you know whether the buds are powered up (three lit LEDs for fully charged, two for reasonably charged, and if you see a single flashing LED, it’s time to recharge via a USB-C connection). Another set of three LEDs in the back, right above the USB-C jack, tells you whether the case itself is powered. The buds typically lasted two nights without needing to be recharged and might easily have lasted three (although it was easy enough to simply slip them into their case each morning for a power-up).

LEDs at the back of the case let you know whether it needs recharging.

So, how effective are they? I think that can be a very individual thing. They did suppress somewhat the lower-frequency sounds around me, such as street noise and my partner’s occasional snoring. They were also pretty good at protecting me when my neighbor’s baby complained in the middle of the night. According to the website, they are most effective in shielding you from such noises as a recycling refrigerator in the next room or an air-conditioner. But unfortunately, because I’m such a light sleeper, that wasn’t quite enough to really help me stay asleep. Distant sirens, a squirrel scrabbling on my roof, or a truck rumbling past — these all got past the buds.

They were actually much more useful when I was trying to concentrate while working. In that case, I could still hear my keyboard and somebody calling me from the other room, but street sounds, the noises from next door, and the hum of a computer fan were dulled enough to let me concentrate better.

So are the QuietOn 3 earbuds worth the cost? I think that depends on how well they work for you. For myself, the Bose Sleepbuds II, which cost only $10 more, were way more effective because they offered a wide selection of sounds that actually masked the noise around me. The QuietOn 3, which only cover a specific spectrum of sounds, are more suitable for calmer environments where you may be occasionally disturbed by a humming fridge or an occasional car going by.

In short: while the box that the QuietOn 3 came in urges you to “Enjoy the Nordic quietude,” I’m afraid Nordic quietude is no match for New York City sirens.

Image: Microsoft Microsoft has shown off a floating Windows 11 taskbar. Microsoft CEO Satya Nadella revealed what looks like a concept UI during his keynote presentation at Microsoft Ignite yesterday. Twitter users were quick to spot the unusual taskbar, with its system tray and widgets appearing at the top of the desktop. The floating Windows…

Riyadh, January 17 (QNA) – The main Saudi stock index closed today, down 45.55 points, to close at the level of 10682.90 points, with transactions worth 4 billion riyals. The amount of shares traded in the Saudi stock market, according to the daily economic bulletin of the Saudi Press Agency, reached 146 million shares, divided…

Doha, November 16 (QNA) – Marking a historic milestone for the State of Qatar’s energy industry, QatarEnergy and Qatargas celebrated the safe and successful loading of the 30,000th Ship from Qatargas-operated terminals in Ras Laffan Port. The LNG cargo was loaded on board the Qatargas-chartered Q-Max LNG carrier “Mekaines.” Commenting on this occasion, HE Minister…

What is the best way to deliver business continuity in today’s rapidly changing environment? You need agile deployments that seamlessly scale and deliver high availability, while maintaining security and ensuring regulatory compliance. To enable your organization to move faster, FortiGate Next Generation Firewall provides AI/ML driven advanced threat protection and scalable VPN connectivity to your…

Illustration by Alex Castro / The Verge WhatsApp is down in a major outage affecting the communications app. The service started experiencing issues at around 3AM ET, with users greeted with a “connecting” message. If you’re attempting to use WhatsApp web, you’ll see a “Make sure your computer has an active internet connection” error. Downdetector… 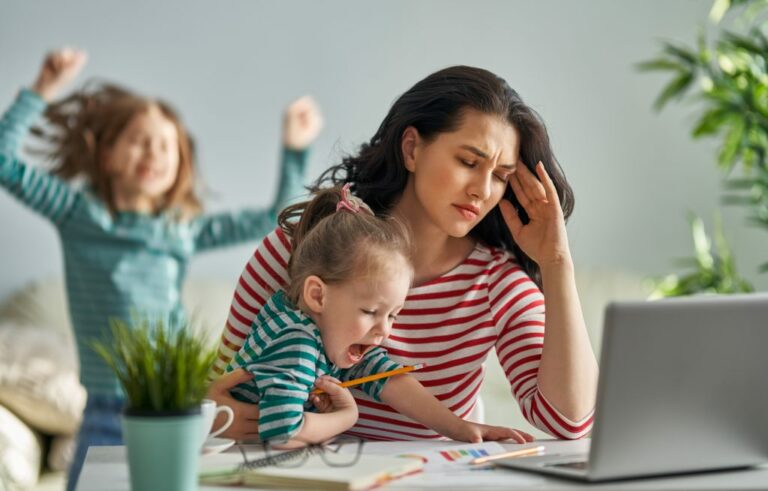